How much do you know about the most popular meat in the world? We’ve collected some of our favorite chicken meat facts to share with you here!

1. Chickens Have Been Domesticated for Meat Since 2000 B.C.

Chickens raised for meat are all descended from four wild Southeast Asian jungle fowl. One of these, the red jungle fowl, is still found in the wild today and is believed to be the primary ancestor of most domesticated chickens. Prior to that, biologists speculate that chickens were descended from dinosaurs!

2. There’s A Big Difference Between Commercial and Purebred Chicken

The American Poultry Association, established in 1873, recognizes more than 350 different physical characteristics and combinations that can be present in chickens. Purebred chickens are bred primarily for their appearance, while commercial chickens are specialized hybrids designed solely to efficiently produce eggs and meat.

In addition to its low-fat content and affordable price, chicken meat that has been mechanically separated has a nutrient value almost identical to whole meat chicken. What’s more, it helps to minimize waste from poultry processing, making it a more environmentally friendly meat overall.

4. The Ancient Greeks Prized Chicken Meat As A Delicacy

Chicken was a common addition to the dining tables at festive galas in Greece. They bred the chickens on the island of Delos and held them in such high esteem that you’ll find pottery richly decorated with chicken and rooster motifs.

A brutal sport that developed in Southeast Asia, cockfighting pits two roosters against each other in a fight to the death. While we absolutely cannot condone this practice (and it is illegal in the United States), it led to the development of larger and more muscular birds with broad breasts — the ancestors of today’s meat chickens.

6. The Fastest Growing Chickens Can Be Roaster Ready in 12 Weeks

A cross of the Cornish chicken and the White Rock, known as a Cornish Cross, is the fastest growing bird for meat production. Under optimal conditions, they can reach up to 10 pounds in weight within 8 to 12 weeks — big enough to make a roast chicken to feed the whole family.

The American Heart Association recommends that anyone looking to improve their heart and overall health begin to replace red meats (such as beef and pork) with chicken, fish, and beans. It’s much lower in saturated fat and cholesterol than red meat, especially if you choose cuts that have been trimmed of their fat.

If you’re in the United States and looking to cook a whole bird, you’ll have three sizes to choose from: Fryers, Broilers, and Roasters. Fryers are the smallest, weighing just 2.5 to 4 pounds when dressed and ready for sale and ready for production in just seven weeks. Broilers weigh between 4 and 6 pounds, and roasters anywhere from 6 to 12 pounds fully grown.

9. Chicken Nuggets Were Invented By A Cornell Professor

During World War II, the government asked poultry farmers to step up their production to meet demands — but after the war was over, not many people wanted to go to the trouble of preparing and roasting whole chickens at home. To remedy this, professor Robert C. Baker of Cornell University developed a method of processing chicken into a mash, held together with vinegar, salt, grains, and spices. Originally called “chicken sticks”, this method laid the groundwork for today’s chicken nugget.

10. You Can Raise Chickens for Meat In Your Backyard

After checking with your local city ordinances regarding poultry, you can raise a small flock of broilers within 8 to 12 weeks — making them an ideal addition to summertime gardening activities. Be sure to arrange processing well in advance with a local butcher, as summer is the peak time for slaughter and processing.

Have a question or a comment for Foodmate US? Fill in the form below and we’ll get back to you as soon as possible!
PrevPrevious PostChicken: A Viable Meat Choice For Consumers and Producers
Next PostCelebrating Women’s History Month with Women of the Chicken Industry!Next 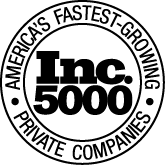 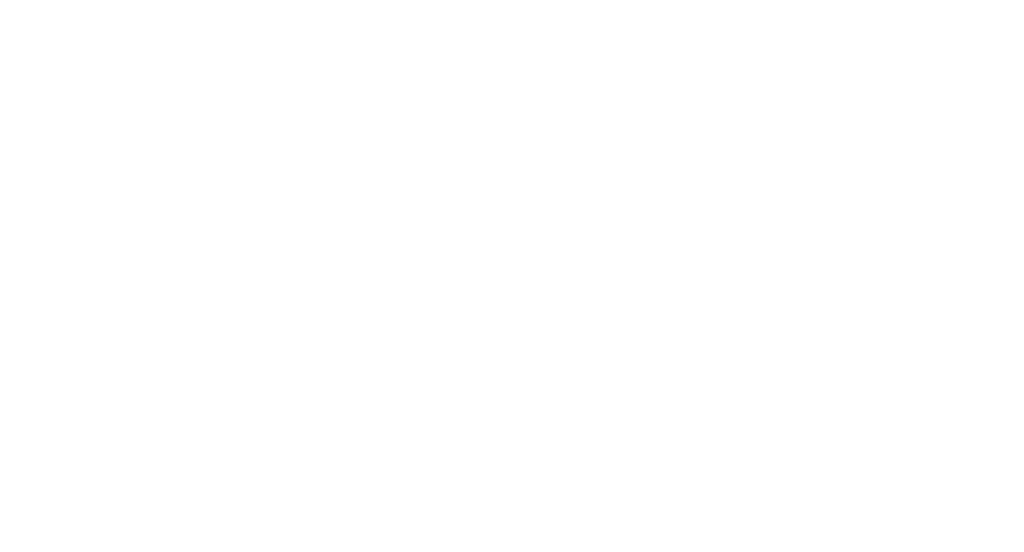 Your message has been sent successfully and we will be receiving it shortly.

Someone will get in touch with you as soon as possible. Thank you for your interest in Foodmate US.